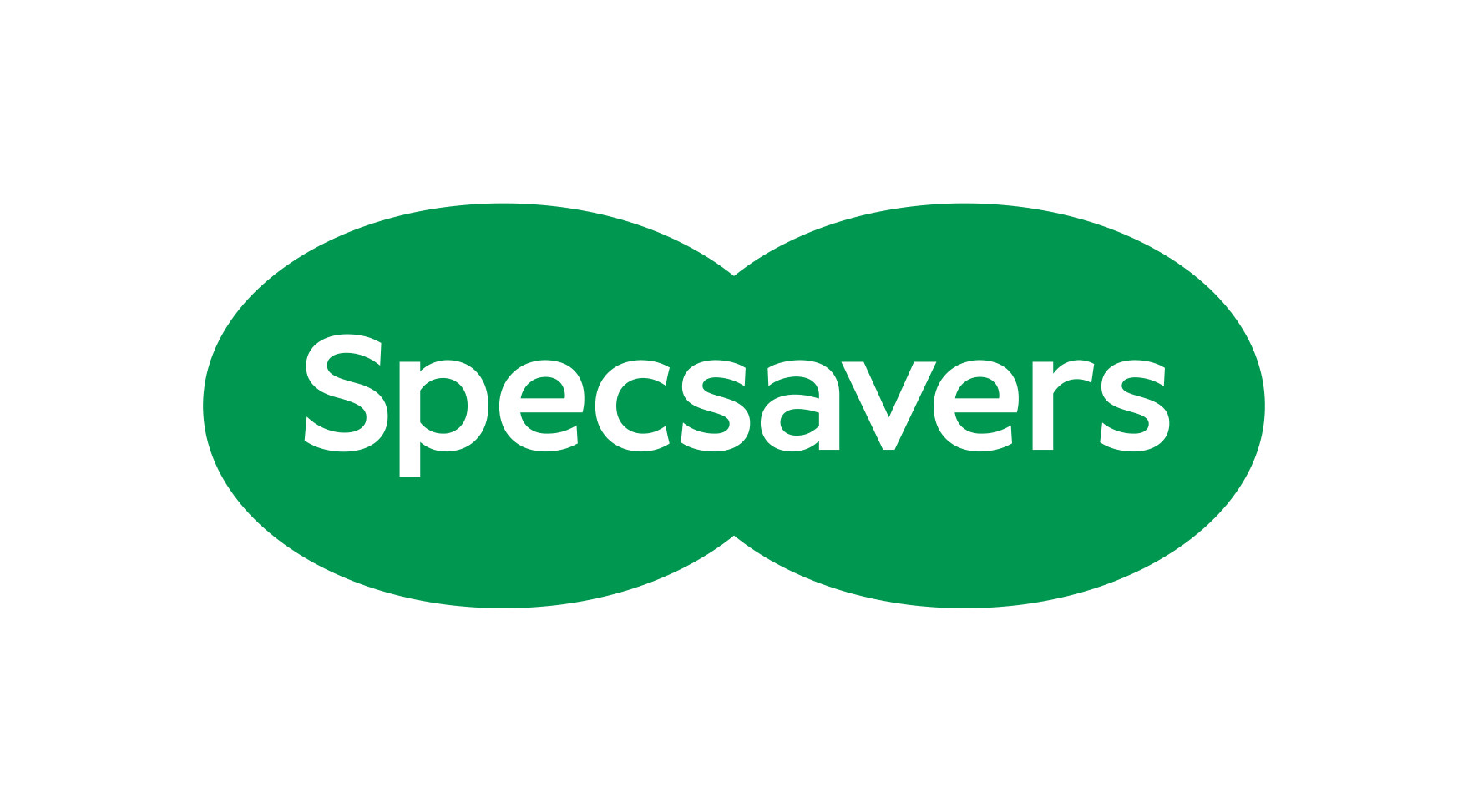 Specsavers was founded by Dame Mary Perkins and her husband Doug in 1984 with one vision – to provide affordable, fashionable eyecare for everyone, at a time when high prices for optical care and limited choice were the norm. Their spirit of British entrepreneurship revolutionised the industry and today Specsavers is a well-known high street retailer with 2,000 stores in ten countries around the world, including more than 300 stores in Australia and New Zealand, while its humorous ‘Should’ve gone to Specsavers’ advertising line has become a much-used phrase.

Dame Mary Perkins, Co-Founder of Specsavers and BCA Patron said “All the nominations have, behind the scenes impacted on the lives of those around them and deserve public recognition.  That recognition is the ‘people’s honours’ under the banner of the British Citizen Award, who will now bestow a medal and the right to use the letters BCA.  “I thank you for making our world more human with your acts of goodness”.